Caitlin Patton is the co-founder and Executive Director of OuterArts Maryland, Inc. She is also a Standards for Excellence® Licensed Consultant as well as a violinist/violist, singer, farmer, and writer.

Caitlin graduated in 2010 from the Master of Public Administration program at the College of Charleston in Charleston, South Carolina, where she focused her studies in Arts and Nonprofit Administration. Upon her graduation, she was inducted into Pi Alpha Alpha, the national public administration honor society, and received the MPA program’s Outstanding Student Award in recognition of her 4.0 cumulative GPA and involvement in the MPA community. 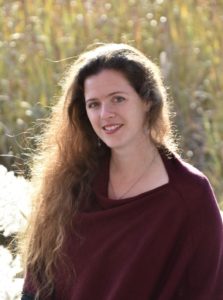 Both during and after college, she taught violin and horseback riding lessons and trained horses professionally. Her arts administration experience includes positions with Spoleto Festival USA, the Tanglewood Music Center, and as the first Executive Director of the Mid-Atlantic Symphony Orchestra. Her training includes a Professional Certificate in Arts Management from the University of Massachusetts Amherst Arts Extension Service, and the Essentials of Orchestra Management seminar at the League of American Orchestras.

As an instrumentalist, she has 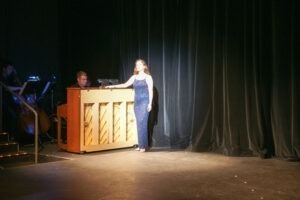 performed previously with the Dover, Union, and Mid-Atlantic Symphony Orchestras and the Greater Philadelphia Honors Orchestra. She formerly taught violin in schools around the Eastern Shore and was an assistant faculty member at the Kent County-based SummerMusic with the Mariner String Quartet from 2003 to 2007. In 2011 she performed at the Festival Musica nas Montanhas in Brazil. For 20 years, she taught violin, viola, and cello both privately and through the Fiddlesticks! Youth Strings Program.

Caitlin has served on the Board of Directors of the Animal Care Shelter for Kenty County, and as President of the Chester River Chorale. She sings soprano in the Chester River Chorale, Chester Chamber Singers, and River Voices, the Chorale’s a cappella community outreach ensemble. She served for five years on a music grant review panel for the Maryland State Arts Council. 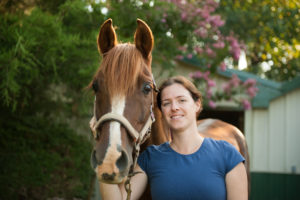